HomeNationalPaying to Sit: A Locals Take on a Nightlife C...

Paying to Sit: A Locals Take on a Nightlife Custom 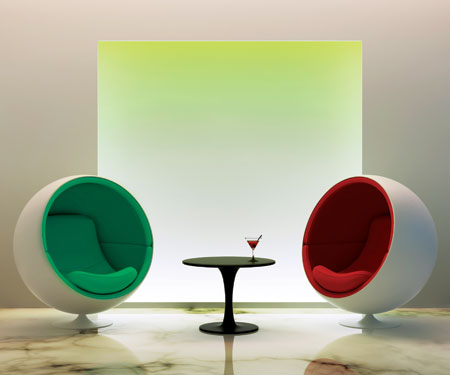 Life in Kazakhstan’s major cities is getting better and better. Almaty and Astana are growing and becoming more internationally known. And the social and nightlife scenes in both cities are hopping. But there is one aspect of social life in Astana and Almaty that might take you a little while to get used to – when you go out, you often have to pay to sit.

The most exclusive clubs in many of the world’s major cities have similar policies. The difference here is that table fees apply to even non-exclusive clubs and bars and often don’t include extras, such as a bottle of vodka. It’s just the rules. “I would gladly pay (large fees) but at least for a VIP room. But VIP rooms are even more expensive. And paying crazy money for a standard table is complete nonsense,” said one 25-year-old web designer and party goer from Almaty who identified himself only as Danil.

Just a few weeks ago, I went to one of Almaty’s hottest nightclubs, Chukotka. The place was packed with people from all walks of life; business types you won’t expect at a club, artsy web designers, young entrepreneurs and lots of beautiful people. A perfect night out, right? Except for the fact that I couldn’t sit down. At the top nightclubs in Kazakhstan you can sometimes pay up to $500 just to sit down at a regular table, and if you want VIP treatment, the price can climb even higher. A table for three to four people can run $200 to $300. And if you have more than five in your party, be prepared to fork over $500. You can still have a good time and enjoy the atmosphere without paying for a table, but you’ll need to find a railing or bar to lean on. 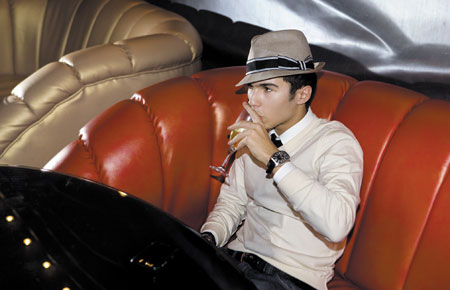 The other thing you need to prepare yourself for when heading out into the Kazakh night is that the same concept of paying for tables applies to many of the country’s bars. At Guns ‘n’ Roses in Astana, for example, patrons have to pay up to $35 before even sitting down to dinner. “I have travelled to many countries like France, Italy and cannot remember that I had to pay to sit down at bars, this is ridiculous,” 24-year-old Almaty fashion designer who identified herself as Aigerim told EdgeKz.

So if you’re going to head out for a good time in Kazakhstan, wear comfortable shoes or bring a little extra tenge – local currency – to pay to sit. On the other hand, if you’re going to a nightclub to sit down or can’t bear to stand for a few hours, maybe it’s past your bedtime anyway.