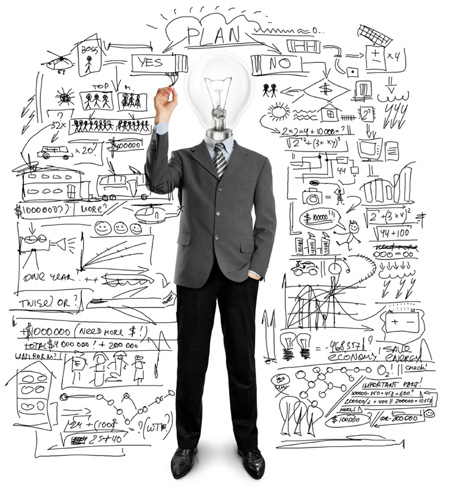 After three quarters of a century under the confines of Soviet rule, Kazakhstan has created a thriving business and entrepreneurial environment in its 20 years of national independence. And the first generation of Kazakhs to come of age in that environment is seizing the opportunity to start their own companies and create their own capitalist culture.

“Our generation is definitely different from our parents’ generation,” 37-year-old labor immigration law consultant Askhat Soltanov, who heads the EFG Group, told EdgeKz. “We caught the early years of independence which came when we were only seven or eight years old. And that is just at the age when a person begins to form their notions about the world.”
Soltanov said independence has replaced the stagnation of the Soviet era with a more dynamic culture. “It would seem that the eternal value of stability changed to a new value – continuous movement. And it is our generation’s adaptation to these new conditions and values that distinguishes us from our parents.”

Young business woman Yuliana Nurumbetova, 29, whose company provides translation services and assists with a host of logistics for foreign firms, agrees with that assessment. “I believe we are more mobile,” she told EdgeKz. “We are less connected to material things. However, we are more ambitious and oriented towards realizing our full potential.”

Twenty-seven-year-old business and marketing consultant Batyrbek Aubakirov goes even further saying his generation barely identifies with the old system. “I think that we – the first generation of independent Kazakhs – are more oriented to the West than our parents,” Aubakirov said. “For us, the inhabitants of the former Soviet Union are more foreigners than Germans, the French or Americans. For our parents, Moscow, Minsk and Kiev are part of their history, but they are not part of ours. For example, I consider Germany, not Russia or some other former Soviet republic, as my second home.”

Over the next few pages you’ll find the stories of young Kazakh business people who are realizing that potential and creating a new entrepreneurial culture in Kazakhstan.

Batyrbek Aubakirov was born a few years before the breakup of the Soviet Union in the small village of Zerenda in the Akmola region of northern Kazakhstan. But today, at only 27, he is the CEO of his own Astana-based business consulting company. 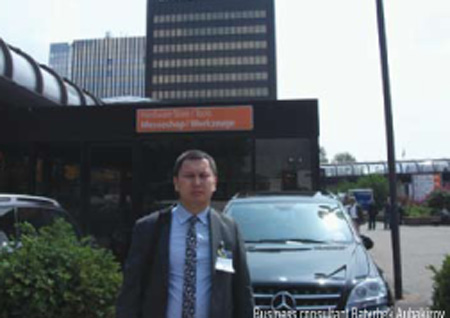 Aubakirov credits his success to his parents’ emphasis on education, which was not always easy to get, he said. “My parents divorced when I was two years, but my mother was always passionate about my education,” he told EdgeKz. “It was a very difficult time because of the collapse of the Soviet Union when I was a small boy. But at school, I studied diligently.”

He graduated high school in 2002 with grades good enough to continue on to Eurasian National University. But, he says, it was a struggle to pay the bills necessary to attend. But he worked hard, paid his bills and was able to study economics and business management.

Aubakirov also joined the university’s debating team where he “learned to quickly find information and analyze it,” he said. After college he got a job with an IT development firm. It was a good job and a good salary for a young graduate, but Aubakirov realized he wanted financial independence. So after gaining business experience with the firm, he struck out on his own.

“My first success in business came with winning a state order for the training of specialists,” he said. “The amount was not big, but I liked winning and I found that I enjoyed organizing the training program.”

Among the keys to success Aubakirov has discovered in his young career are keeping one’s promises and working toward compromise. “I appreciate in people the ability to keep their word, to do quality work and deliver it on time,” he said. “And I believe that my greatest skill is an ability to negotiate and build communication.”

He added that in Kazakhstan’s new business environment, it is also important to find niche markets and to join forces with other business-minded people to accomplish goals. “The future of the business culture in Kazakhstan is very promising,” said Aubakirov, who also serves as executive director of the Packers Association of Kazakhstan. “It will be a very interesting environment for businesses.” 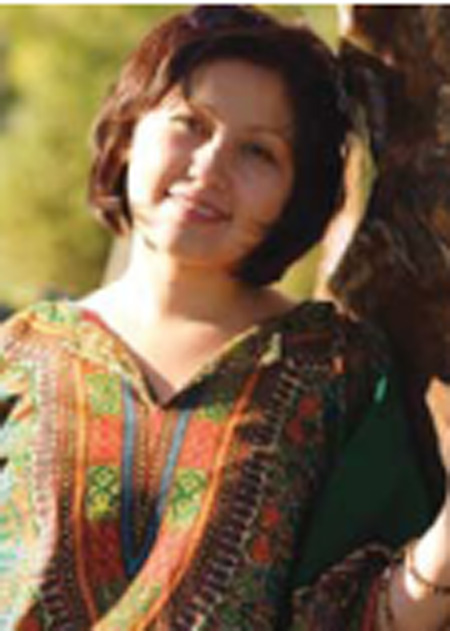 Attractive, smart and bursting with energy, Yuliana Nurumbetova is representative of the internationalism Kazakhstan has embraced to become a business hub at the heart of Eurasia.

Nurumbetova is a translator who has found success with her own company, A-Z Solutions. The company offers foreign companies and individuals written and verbal translation services as well as assistance with conference organization, transportation, logistics and legal services, she told EdgeKz. “We offer high quality solutions to the most demanding clients employing the best professionals available who have proven their expertise,” she said.

Nurumbetova was drawn to the study of languages because “to become a really good interpreter, one needs to have a sharp mind and quick reactions,” she said. But Nurumbetova realized that she would need more than language skills to succeed in business, so she also completed a degree in finance management.

She decided to open her own business after realizing working for others was not satisfying. “(I realized my own business) would be more challenging for me than an office environment. After spending a few years in Moscow working for different businesses, I found it difficult to find a satisfying job in Astana upon my return. I also wanted to have more freedom and flexibility in my work.”

Nurumbetova says she admires businessmen who think out of the box and follow a unique path to success. “My business is still small. However, I work with a few big companies. It is very encouraging for me as a person who has just started a business,” she said. “I learned that if you serve people professionally, they will come back and recommend you.”

Nurumbetova believes that Kazakhstan offers a lot of opportunities right now and that other young entrepreneurs shouldn’t be afraid to launch their own businesses. “It does not matter what kind of business you do or where. What matters is your vision for it,” she said. “It is crucial to try. You can either succeed or fail. But you will never know until you try. Just go for it!”
Miner’s Son Masters Labour Law

Askhat Soltanov is an example of the upward mobility that business success in modern Kazakhstan can afford. Soltanov is the son of a miner who has risen to take on the complex world of labour relations and business law.

Soltanov is the owner of EFG Group, which helps international corporations bring in foreign experts and employ them in Kazakhstan. The company also organizes seminars to educate foreign investors and executives on Kazakhstan’s laws, legal system and government structure, as well as to familiarize them with the way Kazakhstan’s major private and publically-owned corporations operate. 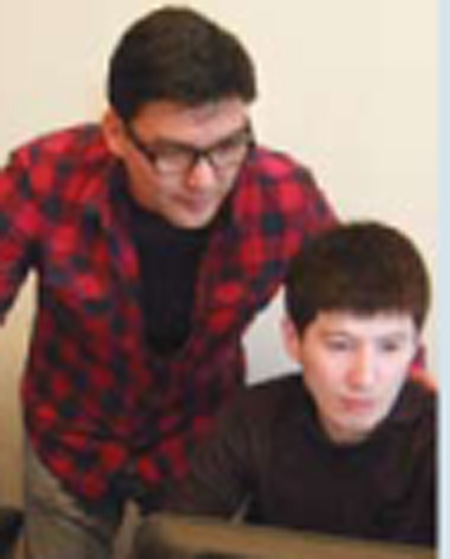 Like many of Kazakhstan’s new business people, Soltanov choose the field because he realized it was a niche that needed to be filled. “We know that such processes in our country are complicated by a number of different procedures due to the need to protect the interests of local unemployed people,” he said. “We have done well and recently expanded the type of services we provide.”

The company has recently started using video production to diversify the tools it uses to educate foreign companies. “This is what we love producing and the demand is growing for this type of material,” Soltanov said. “We are expanding rapidly and we’ve just had to restructure our operations to keep up with the growing volume of business.”

After graduation from the Eurasian National University where he specialized in international law, Soltanov says he knew that he did not want to work in the public sector. “Finishing university, I clearly understood that I was going to build my career in the private sphere,” Soltanov said. “I thought long and hard about what I was going to do. I spent a year preparing for it. Then I got off to a very good start. I got several major contracts that launched my company very quickly.”

Soltanov says that though he grew up the son of a miner, education was always emphasized in his household and that education has been the key to his success. Soltanov lists the late Steve Jobs of Apple and Richard Branson of Virgin as his primary business models. And like those two men, Soltanov says, to succeed in business in Kazakhstan you have to have passion.